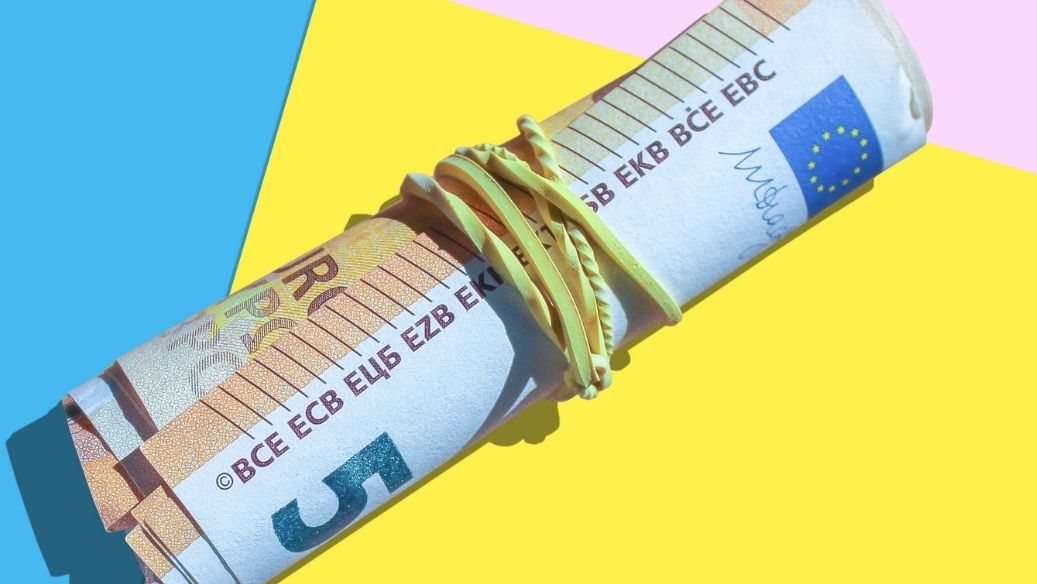 In November 2018, the European Parliament introduced the results of its work to strengthen measures to fight money laundering and terrorist financing. The deadline for the transposition of the 6th AML Directive by the Member States of the European Union set for the 3rd of December 2020 is coming to an end.

Financial institutions must comply with the 6th AML Directive by the 3rd of June 2021 at the latest.

What exactly is the case for the 6th AML directive?

Beyond the objective to give the supervisory authorities of the financial sector more resources. What will be the new scope of the legislation? What clarifications will be made? And what about the tightening of criminal sanctions?

To help you implement all the new obligations of the 6th AML Directive, we offer a summary article on the upcoming changes.

A harmonisation of primary offences.

This is the legislative harmonisation of 22 predicate offences for money laundering in Member States. In order to adapt to the evolution of crime, the offence of cybercrime has been added. If you want to go further, the concept of cybercrime is taken up by the 2013/40/EU Directive.

The definition of aiding and abetting in financial crimes is extended.

Beside adding cybercrime to the list of offences prosecuted, the new directive defines initiators, facilitators and inciters of crimes as accomplices. In the event of a flagrant offence or lack of control, they will then be considered as individuals taking direct advantage of the crime and will therefore be subject to the same criminal penalties.

These conducts in the Directive are namely:

The Commission has also acted on extending criminal liability to legal entities. This major change is a step forward in the fight against money laundering since until now only individuals could be prosecuted and convicted.

It is specified that corporations will be appointed as responsible in courts if it is proven that they have not implemented a proper setup to prevent Management and employees from committing an illegal act. In practical terms, we can understand here an extension of the liability of legal entities for acts committed by management as well as by employees acting independently.

Thus, a legal entity proved responsible to participate in one way or another in fraudulent financial activity may be sanctioned criminal or non-criminal fines and possibly other sanctions as defined in the Directive:

(a) exclusion from entitlement to public benefits or aid;

(b) temporary or permanent exclusion from access to public funding, including tender procedures, grants and concessions;

(c) temporary or permanent disqualification from the practice of commercial activities;

(f) temporary or permanent closure of establishments which have been used for committing the offence.

With the 6th AML Directive, the legislator intends to hold actors and large companies accountable in their requirements to fight against money laundering.

The strengthening of sanctions is to be considered from this perspective. Above all, it is a matter of quickly and unquestionably identifying financial organisations that are evading the will of supervisors to regulate the process of capital transfers.

Also, any offence found in connection with a money laundering activity will be punished by a minimum sentence of 4 years in prison (1 year before). It is worth remembering, however, that most Member States are already imposing stricter sanctions than those in the 6th AML Directive.

The 6th AMLD provides the possibility of a predicate offence and money laundering offence not to be committed in the same jurisdictions while being related. When several Member States are involved, prosecutions may take place in several countries, but they must coordinate to centralise judicial proceedings in one.

These new provisions of the AMLD6 require all EU Member States to criminalise a series of criminal offences such as participation in an organised criminal group and racketeering, terrorism, trafficking in human beings and migrant smuggling, sexual exploitation, illicit trafficking in narcotic drugs and psychotropic substances and corruption, whether legal or not in their jurisdiction.

Finally, the aforementioned Member States will have to decide on a series of factors relating to the offence in order to decide where the legal proceedings will be conducted.

What are the challenges related to the integration of these new guidelines?

The integration of a series of additional offences in the 6th AML Directive requires stakeholders to extend their monitoring level. It will also be a matter of updating the risk-based approach and due diligence level against the new listed offences.

As of now, this entry into force requires financial actors to ensure that the KYC/AML programme in place meets these new guidelines and respond precisely to the new requirements in this area. In addition to training the employees involved, financial institutions will meet the absolute need to deploy a technological infrastructure able to meet new monitoring requirements such as those proposed by Smart Oversight.

Should you need a presentation of our solutions, just click on the book a demo button. We would be pleased to discuss how we could support your AML / KYC processes.

Book a demo
Posted in Uncategorized